Recently, I caught myself fascinated with what Joanna finds engaging–cartoons. One Friday afternoon, my husband and I joined our daughter in watching “Barbie of Swan Lake.”

There was an interesting portion in the story when Prince Daniel and his mother held a dance ball in Enchanted Forest, their kingdom. They invited Odette, the kindhearted beautiful lady whom Prince Daniel admires to eventually propose marriage to in the presence of many. Little did they know, Rothbart, an evil wizard turned Odette into a swan.

In the ball, Odile, Rothbart’s daughter disguised herself to be Odette and gracefully danced ballet to a slow and soft mellow music with  Prince Daniel. She acted so stupendously that the prince did not notice her pretension. Amused, the prince made his marriage proposal to her. Surprisingly, Rothbart intervened and revealed the truth after getting what he and his daughter wanted–the marriage proposal from Prince Daniel.

The story went on and as viewers, my family and I were so carried away by the plot. We were inclined to see Odette regaining her physical appearance and power so she can get married with Prince Daniel. Thankfully, that’s what happened in the end. Odette defeated the wicked Rothbart. Eventually, she accepted Prince Daniel’s marriage proposal too! 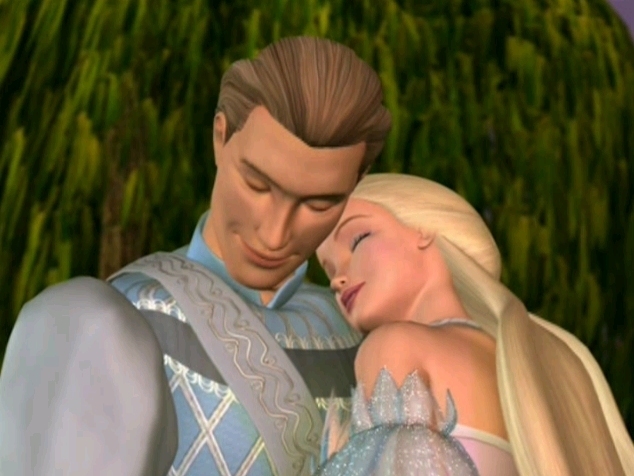 As we saw in that fiction story, there’s this battle between the evil and the good. In most cases, viewers want the good to win and so does God. He wants righteousness through Christ to reign in Christians’ lives.

In our Christian life, we all know that there is a spiritual warfare we have to face every day. While the battle is the LORD’s, we have to inculcate in our hearts and minds that we are God’s spiritual warriors. Praise His name for He never sends us empty-handed.

As I continued reading the book of Joshua in the first half of last month, I realized some helpful tips on how to win battles God’s way.

What three simple steps can we learn from Joshua’s victory in chapter 10 when he and his men attacked and defeated five kings?

God knew that Joshua would be afraid to face the five kings. As Joshua consistently sought His guidance and leading, God reminded him of His power and presence.

“The LORD said to Joshua, ‘Do not fear them, for I have given them into your hands; not one of them shall stand before you.'” Joshua 10:8 (NASB)

Could Joshua be comforted by God without consulting Him?

How can we be reminded of God’s promises without reading them daily?  God knows very well that we will be discouraged as we face our struggles everyday.

Here’s our first challenge from the life of Joshua: to constantly commune with God to be reminded of His timeless promptings and promises.

“It was told Joshua, saying, ‘The five kings have been found hidden in the cave at Makkedah.’ Joshua said, ‘Roll large stones against the mouth of the cave, and assign men by it to guard them, but do not stay there yourselves; pursue your enemies and attack them in the rear. Do not allow them to enter their cities, for the Lord your God has delivered them into your hand.’” Joshua 10:17-19 NASB [emphasis mine]

Being strategic involves identifying our enemies and thinking of ways to combat them.  I believe that our enemies come in disguise. They can be bad habits (e.g. procrastination, love of sleep, lack of discipline and consistency in doing duties, poor time and money management, etc.), addiction, idolatry, pull of this world, negative emotions such as anger, fear, doubt, jealousy and so on. Someone even succinctly said that “Your worst enemy is yourself.”

Here’s a case study for us. Let’s say my love of sleep leads to my negligence of my Quiet Time with God. What are the strategies I can do to overcome my love of sleep? Yes! I should pray for God’s grace to abound in my weakness, make sure I hit the sack early, set my alarm clock, wake up early the next morning, go to my chosen private place where I can meditate upon God’s word and enjoy my fellowship with Him there. 🙂

Here’s the next step.

3. Be courageous enough to kill your enemies.

Let’s see what Joshua said to his army when they were face-to-face with the five kings they were supposed to kill,

“When they brought these kings out to Joshua, Joshua called for all the men of Israel, and said to the chiefs of the men of war who had gone with him, ‘Come near, put your feet on the necks of these kings.’ So they came near and put their feet on their necks. Joshua then said to them, ‘Do not fear or be dismayed! Be strong and courageous, for thus the Lord will do to all your enemies with whom you fight.’ So afterward Joshua struck them and put them to death, and he hanged them on five trees; and they hung on the trees until evening.” Joshua 10:24-26 [emphasis mine]

Killing our enemies (e.g. bad habits, idolatry, addiction, etc.) simply means surrendering them to the Lord and mortifying these fleshly habits in all possible ways. It means putting off these bad habits and replacing them with God-pleasing ones.

I know my struggles everyday and you know yours, my dear friends. I hope and pray that Joshua’s testimony became a blessing to you as it did to me. Let’s remember God’s promises, be strategic and be courageous enough to kill our enemies so we can win our battles God’s way.

13 thoughts on “How to Win Battles God’s Way”

Hi! Welcome to my small space online! I am Nance, the writer of this blog. It is my desire that the God of the Bible will use my writing to influence readers and visitors of this blog to know Him better as I testify of His work in my personal life. All I desire is to bring glory to His name. I am persuaded that I can't do it without leaning on Jesus, my Lord and my Savior. Enjoy your stay!

Be a Better Steward of God’s Money With These Books

Topics I Write About